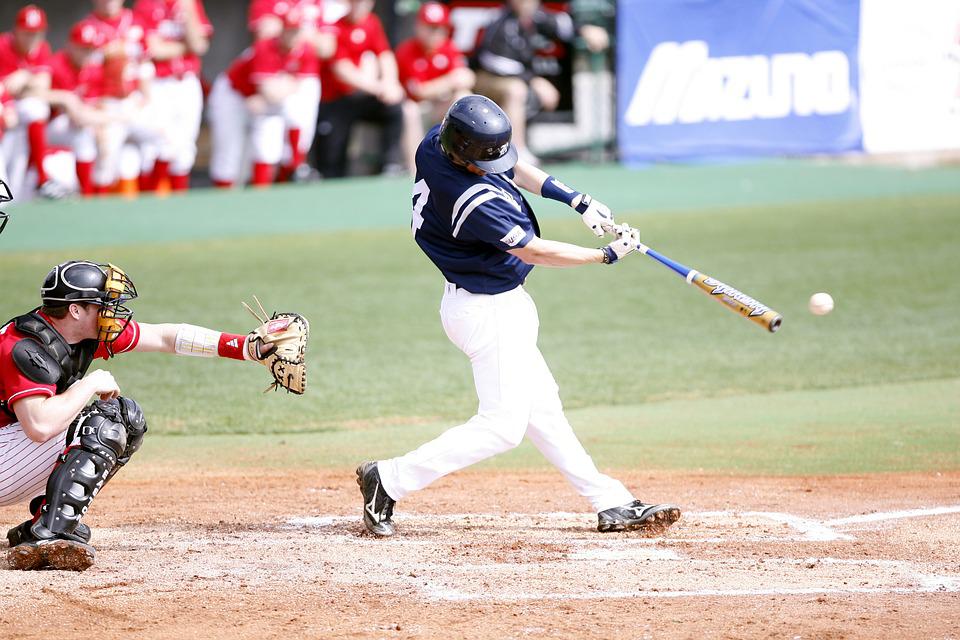 Even if you’re a football fanatic through and through, every once in a while it might be fun to try out something completely new. In recent years, American sports have enjoyed a lot of interest from European fans, with NFL games being broadcast in just about every country across the Atlantic. But it’s not just the NFL and basketball that are seeing newfound attention – baseball is on the rise as well.

Baseball is just about the most American thing that exists, if you ask the Americans. Baseball has a long and colorful history with the first games being played in the early 1800’s. Today it is a multi-billion dollar industry with fans mainly in the Americas, even though Japan also has a large interest in the sport. If you’re interested in picking up an interest in baseball, and perhaps even betting on it, it’s very wise to also check out MLB lines. And if you’re looking for somewhere to turn with your bets, BetUS is a good alternative to check out.

Baseball is a complex game with a lot to take in

Baseball is extremely complex and a bettor needs to take a lot of different things into account. The general performance of a team over a long period of time, which players are starting, how they have done traditionally against each other, and much more. Since there is so much to learn, it’s best if you start out slow and see if you can get a general interest.

One of the things about baseball is that the best team in the league can get blown out 10-0 against the worst team in the league. It’s rare, but it happens. The baseball season is a long grind that stretches from early spring until the dark evenings of October, and consistency is key for the teams.

But in turn, this means that there is always a chance for upsets. And where there are chances for upsets, the people interested in betting can thrive. There are many different ways one can bet on baseball, and we’re going to run through some of the most popular alternatives below.

What to bet on

You can bet on just about anything in baseball. The most common is, of course, which team is going to win, but an over/under bet regarding how many points, or runs as they are actually called, are scored is also quite popular. Here it’s pretty much only your creativity that sets the boundaries.