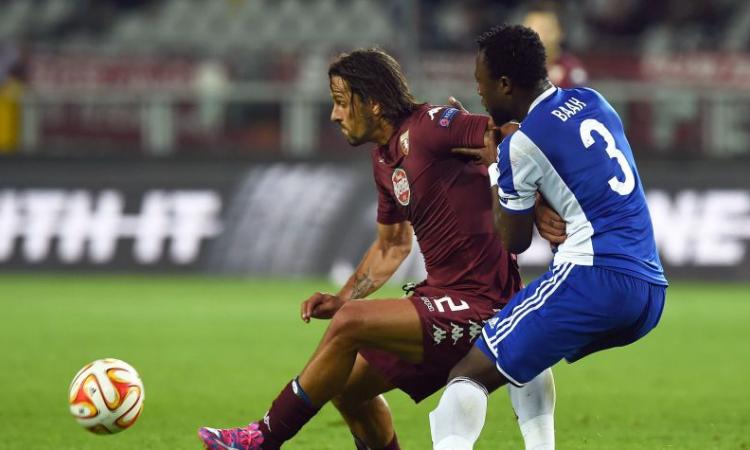 Juventus' attacker, Amauri, who seems desperate to leave the bianconeri in the January transfer window, has admitted to be open to a move to both Roma and Fiorentina, as the most important thing for him is to have first-team action.

Amauri has been struggling in Juventus, with lack of playing time and is keen on a transfer deal which would guarantee him to play regularly. He has been recently linked with a move to both Fiorentina and Roma, but he said he has no preference for a specific side.

"I have been linked with both Fiorentina and Roma, and I have never said that I prefer one over the other," Amauri told Tuttosport.

"I just want get playing time again wherever I go," the experienced attacker added.

The 31-year-old forward has arrived in Turin in the Summer of 2008 for a total fee of €22.8m, but Juventus are also reportedly keen to offload Amauri this winter.