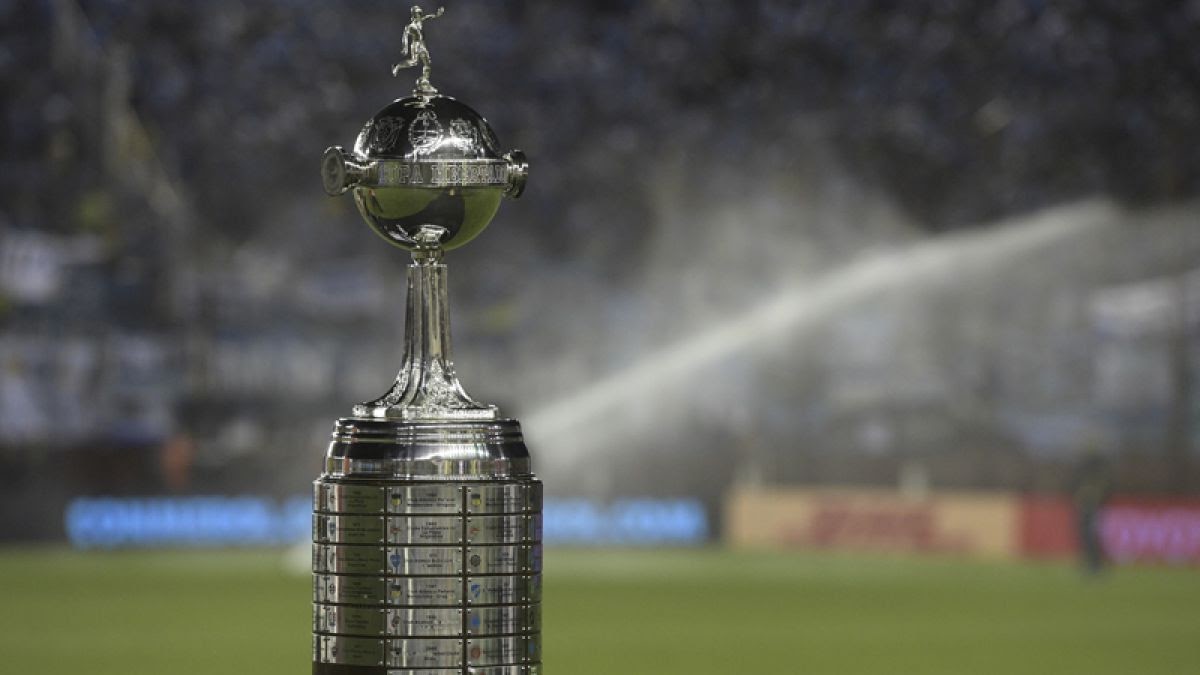 The main continental tournament in South America, the 2021 Copa CONMEBOL Libertadores has finally reached the knockout stage, with the round of 16 set to kick-off on July 13. This is the 62nd edition of the tournament, of which the winners will qualify for the 2021 FIFA Club World Cup in Japan. The final will be played at Estadio Centenario, in Montevideo, Uruguay, on November 20.

A total of 47 teams from the 10 CONMEBOL member associations qualified for the tournament, with 32 teams playing the group stage, which took place from April 9 through May 27. This is the first edition in which teams must be in the top division of their member association to be eligible to play in continental competitions, except for the winners of qualifying tournaments and cups.

Palmeiras are the defending champions, after beating rivals Santos in the 2020 CONMEBOL Libertadores final at Maracana, in Rio de Janeiro, Brazil, and claiming their second title. However, according to sports betting specialists and pundits, Brazilian side Flamengo, who won the tournament in 2019, are the favorites to reclaim the title, with +260 odds to lift the trophy at the end of the season. River Plate (ARG), Atletico Mineiro (BRA) and Boca Juniors (ARG) are also among the favorites to win the 2021 Copa CONMEBOL Libertadores. 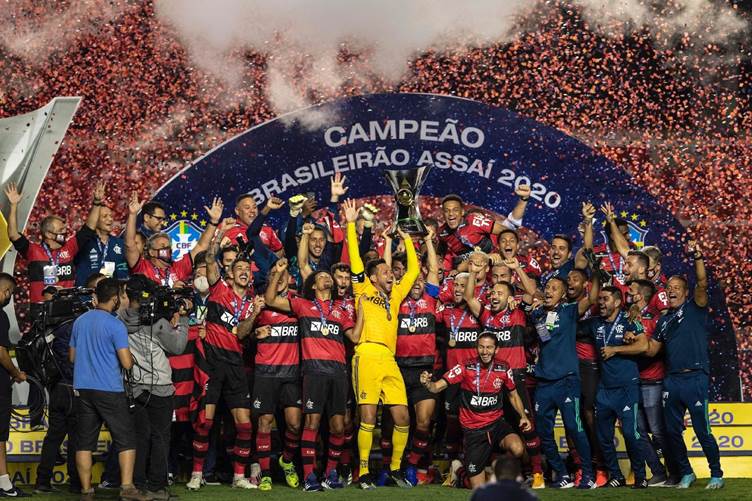 Flamengo are the reigning champions of Campeonato Brasileiro Serie A, the top-tier Brazilian national league. With an amazing squad that includes internationals like Filipe Luis, former Chelsea and Atletico Madrid player, and Uruguayan Giorgian De Arrascaeta, Flamengo poses an offensive threat to any defense in the tournament.

In the group stage, they faced Velez Sarsfield (ARG), LDU (ECU) and Union La Calera (CHL), and qualified to the knockout stage with the fifth best overall campaign. In the round of 16, Flamengo will clash against Defensia y Justicia, who won the 2020 Copa CONMEBOL Sudamericana, the secondary club competition in South America, and the 2021 Recopa Sudamericana. 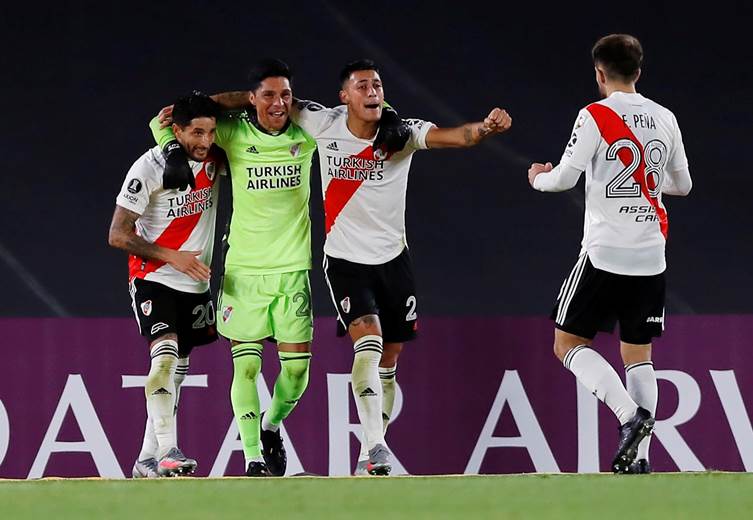 River Plate is undoubtedly a major force in South American club football in recent years. Under manager Marcelo Gallardo, regarded as the best head coach in the continent, River won two editions of the Copa Libertadores in the past six years, and are always one of the favorites to win the tournament. River last won the Libertadores in 2018, when they beat bitter rivals Boca Juniors and claimed their fourth title.

In the group stage, River faced Fluminense (BRA), Junior Barranquilla (COL) and Independiente Santa Fe (COL), and qualified to the knockout stage as the 14th seed. In their second match against Santa Fe, on May 19, River missed twenty players due to COVID-19, and had to play without substitutes and with midfielder Enzo Perez deployed as the goalkeeper, winning the match 2-1. They will play Argentinean side Argentinos Juniors in the following stage. 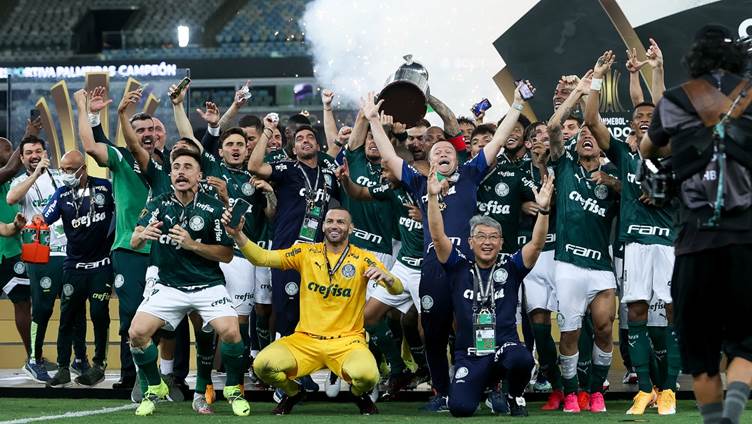 Palmeiras are the current Copa CONMEBOL Libertadores champions, and entered the tournament as one of the favorites to lift the trophy. In 2020, the club also won the Copa do Brasil, the Brazilian national cup, under Portuguese manager Abel Ferreira, who took the job in November 2020, during the course of last year’s tournament. Palmeiras have a star-studded squad that includes Paraguay international Gustavo Gomez, and former Brazil international Felipe Melo.

The Brazilian side faced, in the group stage, Defensa y Justicia (ARG), Independiente del Valle (ECU) and Universitario (PER), and qualified to the following state with the second best overall campaign. They now face Universidad Catolica, the current Chilean national champions, in the round of 16. 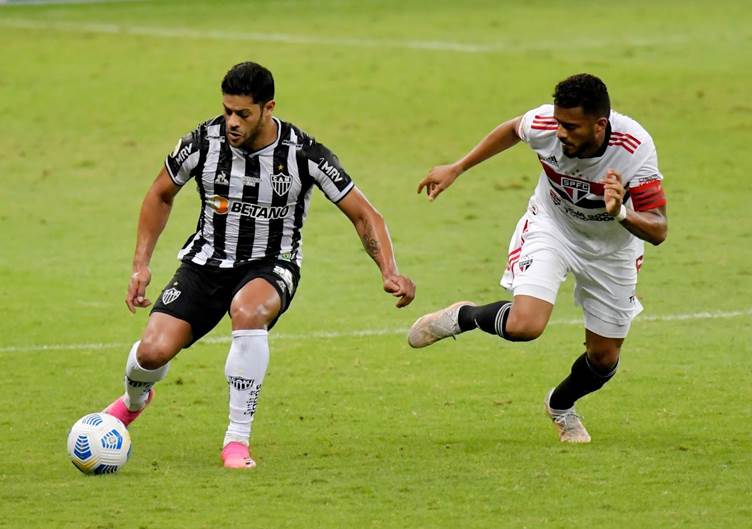 Brazilian side Atletico Mineiro will play in the knockout stage of Copa CONMEBOL Libertadores for the first time since 2017. The club won their only Libertadores title in 2013, when they beat Olimpia (PAR) in the finals. In the offseason, the club signed several players that significantly improved their squad, including former Porto and Brazilian international Hulk.

Atletico went up against Cerro Porteno (PAR), America de Cali (COL), and Deportivo La Guaira (VEN) in the group stage, displaying great performances and qualifying with the best overall campaign. They’ll face Boca Juniors (ARG) in the round of 16. 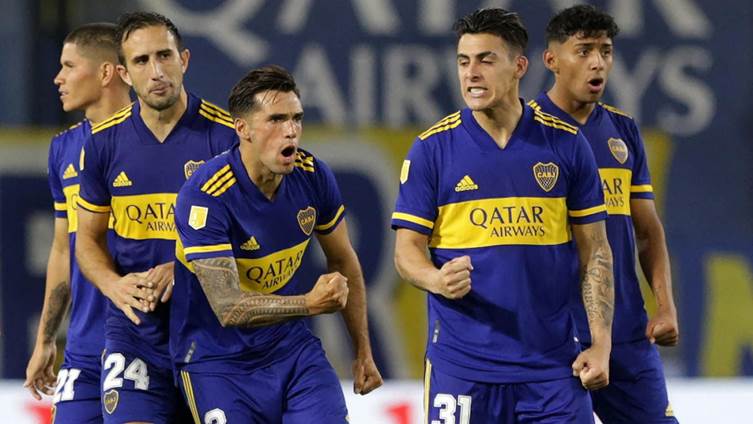 As one of the most successful clubs in the history of South American club football, Argentinian side Boca Juniors are always ranked among the favorites to win the Copa CONMEBOL Libertadores. However, unlike other seasons, their squad isn’t among the strongest in the tournament, and the team has been underperforming in recent months.

Boca played in group C, against Barcelona (ECU), Santos (BRA), and The Strongest (BOL), and qualified as the runners-up in the group, as the 10th seed. The clash against Atletico in the round of 16 is certainly one of the best matchup in this stage of the tournament.