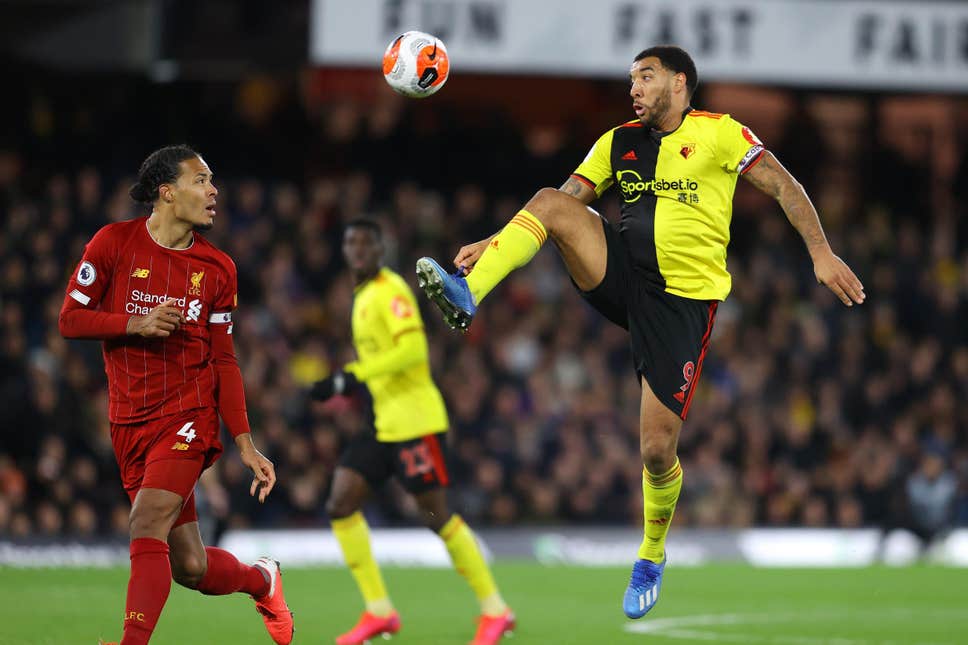 Recently on the Premier League, the 18-win streak of Liverpool had been impressively beaten by Watford who was close to having a relegation status.

England’s current leading team had pulled off a record of 18 consecutive match wins which matched that of Manchester City’s record for the longest winning streak. As they matched the record of the defending champions, Liverpool fans could not help but be excited about what else the team can achieve.

In their match against Watford, most people had expected that Liverpool will continue with their winning streak as they can surpass that of Manchester City’s. Unfortunately for them, the odds did not come on their favour as Watford dominated the game with a score of 3-0.

The Hornets had not only ended the 18-match winning streak of Liverpool in the Premier League as they had also beaten the Reds’ 44-unbeatable stance.

Watford, who stands on the 17th spot of the rankings, did not seem to be intimidated by their opponents despite their team’s current status. With their focus set to win every game that they participate in, the Hornets gave out a performance that blew everyone away.

Several highlights of the match between the Hornets and the Reds may be seen on ​Sportsbet.io news portal​ as it ser​ves as Watford’s primary sponsor.

Some of those, of course, is how Ismaila Sarr belted out one of the most unforgettable performances that people have seen this season. Among the 3 goals scored by the team, two of those were from Sarr while the third one, made by team captain Troy Deeney, had been assisted by Sarr.

The first goal of the team had been scored by Sarr in the 54th minute of the game. Minutes later, he outran two Liverpool defenders and scored another goal. Further in the game, Sarr made a picture-perfect pass towards their team captain Troy Deeney who scored the third goal.

The Reds didn’t score any goal in the game and had undoubtedly lost the game towards Watford. Not only did they lose the game as they had also lost the chance to set the all-time high record of consecutive wins in the Premier League.

Ismaila Sarr had indeed left most people impressed. This includes that of their manager who had initially been unsure of putting him out on the field.

In fact, Watford manager Nigel Pearson said, ‘Sarr was always somebody we felt maybe able to give around 20 minutes in the game after having discussions with the medical staff. Some people might even argue that at the stage where he went on, is it a risk? Well maybe it is but I think he actually did okay when we went on’.

Not only did he leave the audience and his manager in awe as he also had his teammates surprised.

Sarr’s teammates had definitely been impressed and proud of Sarr who had just turned 22 less than a week before the match.

Michael Owen described Sarr’s game as a coming-of-age performance. He also stated that Sarr has the pace and the composure to finish it. He also described the finish to be a brilliant one.

Meanwhile, former player Owen Hargreaves said that Sarr is the new modern-day forward who can play well on the field. He also stated that the player’s pace and athleticism is what every team needs.

Ben Foster also expressed how he was impressed by saying that Sarr’s work is phenomenal and that he never gives up in a game.

Aside from the aforementioned, there were also lots of other English players who shared how proud they were of Sarr. Liverpool also gave out their congratulatory messages for the team while stating that their side has no reasons to panic.

Watford stands a bit close to the bottom of the team rankings. With the team’s momentum on their victory against the Reds, the Hornets was able to pull themselves out of relegation status. The team is currently safe in being a part of the Premier League while they are standing on the 17th spot of the rankings.

The Hornets’ victory against Liverpool had indeed been remarkable as it had proved that the outcome of football may not always be easily predicted. With the performance that had been pulled off, the football industry had seen how underdogs can make a visible impact even on football giants like Liverpool.