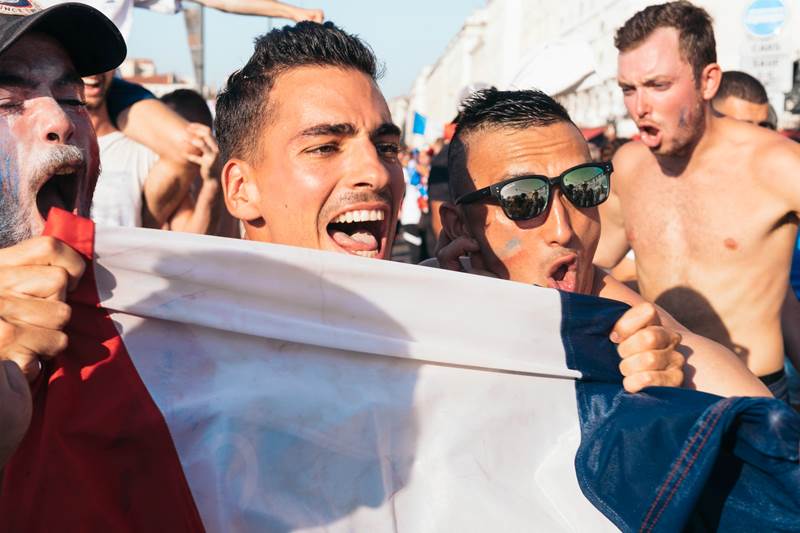 The 2020 Euros might be memorable for many things. But few would deny Switzerland’s victory over France to be one of the tournament’s defining moments. It was a competition that the French team should have won. The World Cup winners were the favourites of many top bookmakers like https://www.erfahrungen.com/en/betfair/ to succeed at the Euros this year. So what were the reasons why France fell far short of Euros success?

Many have suggested that France simply couldn’t cope with a wave of injuries that decimated their squad. The absence of Samuel Umtiti was doubled up by the loss of Lucas Hernandez to a knee injury. When it was announced that Lucas Digne would have to miss the Switzerland game, it gave France boss, Didier Deschamps, no option but to rearrange the set-up of the whole team. The mid-campaign change from 4-3-3 into 3-4-3 formation simply didn’t work for France. As a result, the team looked lost and the round of 16 match against Switzerland saw the French side heading home early.

Was Deschamps to blame?

While France struggled with injuries, many believe that Deschamps was to blame with his ensuing team selection. The fact that an ill-prepared Clement Lenglet was brought into the team ahead of the more experienced Kurt Zouma raised many eyebrows. Similarly, the selection of Adrien Rabiot to be a makeshift fullback despite looking increasingly tired seems like a bad decision in retrospect. Plus there are many questions about why Deschamps overlooked Aymeric Laporte for so long. Laporte’s defection to Spain will now mean that the defender will play Switzerland in the quarter-finals and it will be a bitter irony for Deschamps.

France boast perhaps the most gifted forward-lines in world football. However, it’s evident that the French attack didn’t gel at critical times in this year’s Euros. The fact that Kylian Mbappe failed to hit the back of the net was particularly worrying. It seems that the talented youngster simply didn’t know where to play with the inclusion of Karim Benzema back in the squad. While Benzema came good at the tournament, his disruptive nature seemed to affect team unity at times. The sight of Mbappe snatching at half-chances was unusual, and while Antoine Griezmann illustrated his deft creativity, it wasn’t the well-oiled French goal-scoring machine that many are used to.

Where do France go from here?

The good news for France is that the next World Cup is only just around the corner. This gives Deschamps the chance to take a good look at what went wrong in the current campaign and fix the issues. Hopefully by then, the French manager will have his preferred back-four at his disposal and will be able to make amends for the shock defeat against Switzerland.

Ultimately, France could merely be the victims of their own success. Their 2018 World Cup triumph will have raised expectations to unreachable levels, and France may have simply become victims of their own complacency. By underestimating the talents of Switzerland, the French squad revealed that no amount of superstar egos will ever be able to match the qualities of hard work and team spirit.

Hopefully, this experience will make sure that France come back even tougher for next year’s World Cup. It will be fascinating to see how Kylian Mbappe comes back from that penalty miss. At just 22 years of age, and with a change of club on the horizon, it looks to be a pivotal time in the young striker’s life. All of which could drastically affect the future of French football.