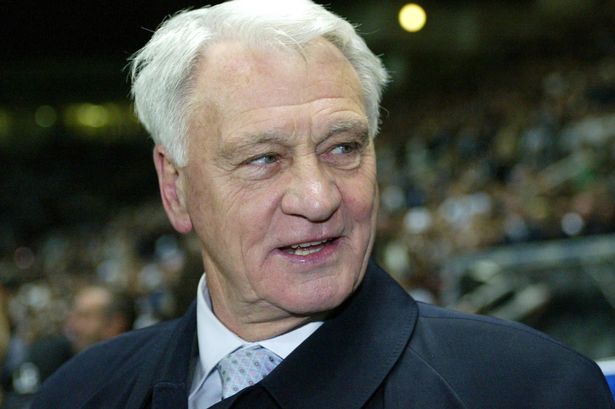 Sir Bobby Robson lost his battle with lung cancer on this day in 2009.

Sir Bobby was also one of the most popular and successful English managers, having taken the Three Lions to the semi-finals of the 1990 World Cup.

The acclaimed trainer ended his managing career at Newcastle, in the 2004-05 season, but before that he coached several high-profile teams around Europe, including PSV, Barcelona and FC Porto.