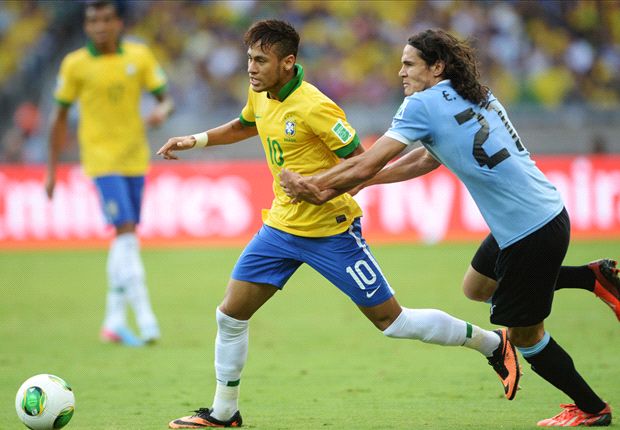 Neymar says it will be an honour to score past Casillas and hopes to be the difference between the two sides in Sunday's final.

Neymar believes Casillas to be a true great and says it will be a great achievement to fire the winner against the remarkable Spanish.

"I have always had great admiration for many players. Casillas is one of the greatest keepers in the world – now and always," the 21-year-old told AS.

"I have huge respect and admiration for him. Everyone would love to have him in their side, but on Sunday I hope to have the honour of scoring against him.

"It’s going to be a great game. Everyone is really looking forward to it. It’s a clash between two historic national sides, two teams with a lot of tradition.