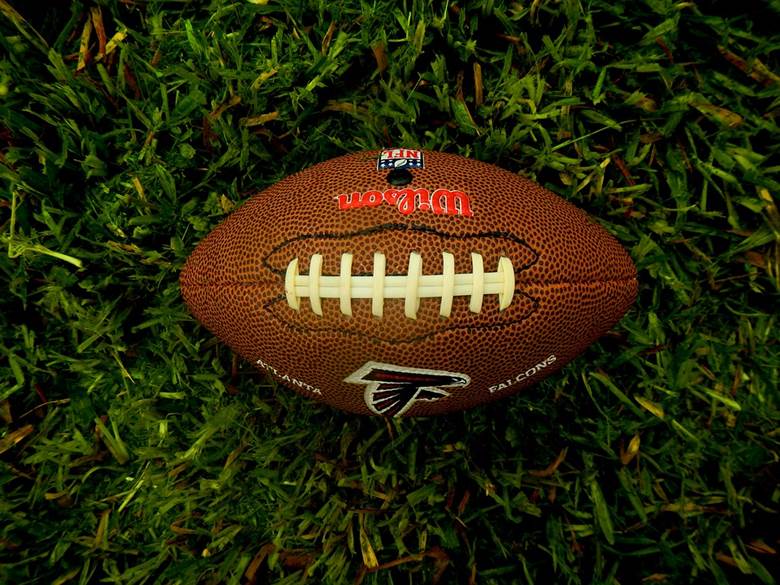 The world of fantasy football has grown immensely in the past years, and sports bettors are finding great value when gambling on this. Every year, the DFS football flow changes depending on the current league. Today, the 2020 NFL campaign is heading to the league playoff, and the fantasy games it carries continues to go bigger.

Playing DFS football isn't a complex glory and may come comfortably for some who have gambled it in a while. For some newbie bettors who rely on what the current flow of DFS football looks like, the transition is challenging and can be a tough one. Understanding touchdowns, field goals, and safety as the scoring methods need more time to absorb.

But, for a starting bettor who's eager to learn and dreams of earning big at DFS football, there are many approaches to learn. As you play Daily Fantasy Football, here are a few suggestions you can take heed on how to start a winning roster.

Do Not Make An Early Draft

The real professional football games contain a high number of injuries. Even during the pre-season, many players suffer unforeseen injuries, which led them to skip playing the regular season. When this happens, talents who suffer from injuries may also not be effective in the fantasy football games that exist.

With this, you should not make an early draft and form a fantasy football team right away. Keep an eye first on the injury reports to ensure that you got the most efficient players in your lineup. Apart from that, when you draft a team early, you will miss that chance of getting those late bloomers or sleepers who can possibly dominate both the real and fantasy football games.

Know the League Format And Size

You don't only have to know the pattern of forming a successful fantasy football team, but you must also get guided with the league format and size. If you are a newbie fantasy bettor, don't think that you are wiser than those who came before you. Do not attempt to compete with them as if you have the best lineup because veteran bettors are big pioneers and titans in this kind of gambling business.

Before you enter the DFS football tournament, you need to start 10 to 12 teams for a league. However, if you are sure enough about your picks, eight teams will do but ensure to make a reserve team that will serve as your waiver wire. Besides, as a newbie bettor, you have to start with a head-to-head or Cash Games category as this is easier.

Bye weeks refer to the time where players need to take rest because they got hurt, have an emergency, or the coach decides to utilize other players. While this can be limited to real NFL games as teams need to give their best shot when playing, the fantasy baseball games utilize much of this format.

Choosing to Go PPR or Not

The PPR revolves around the idea where your fantasy teams' receivers earn as many yard rack-ups and catches. However, this scoring is hard to achieve because your rival team can outshine your group, especially if they have a stronger defense. Hence, when you play DFS football, you have to carefully know whether you should go for PPR scoring or not.

Get Updated With The Full NFL Schedule

Every NFL season runs a 17-Week Playoff schedule. It is participated by 32 teams coming both from the National Football Conference and American Football Conference. There are four divisions in each conference, and four teams wrestle within the assigned division. It is the basis of all DFS football games, so you should know the complete schedule.

The purpose of knowing each team's schedule is to know their rival. That said, you will also have a bigger chance of picking the right fantasy players every week. Remember that the teams scheduled to match in the said weeks are also the players you can consider in fantasy football for that period.

Fantasy football is a fun thing to venture out, but at the same time, as an expensive business to start with. You do not only have to worry about the amount you must gamble, but you should give an immense amount of time and effort to learning this kind of sports betting game. After all, when you know how this works, you might end up earning big in the long run.