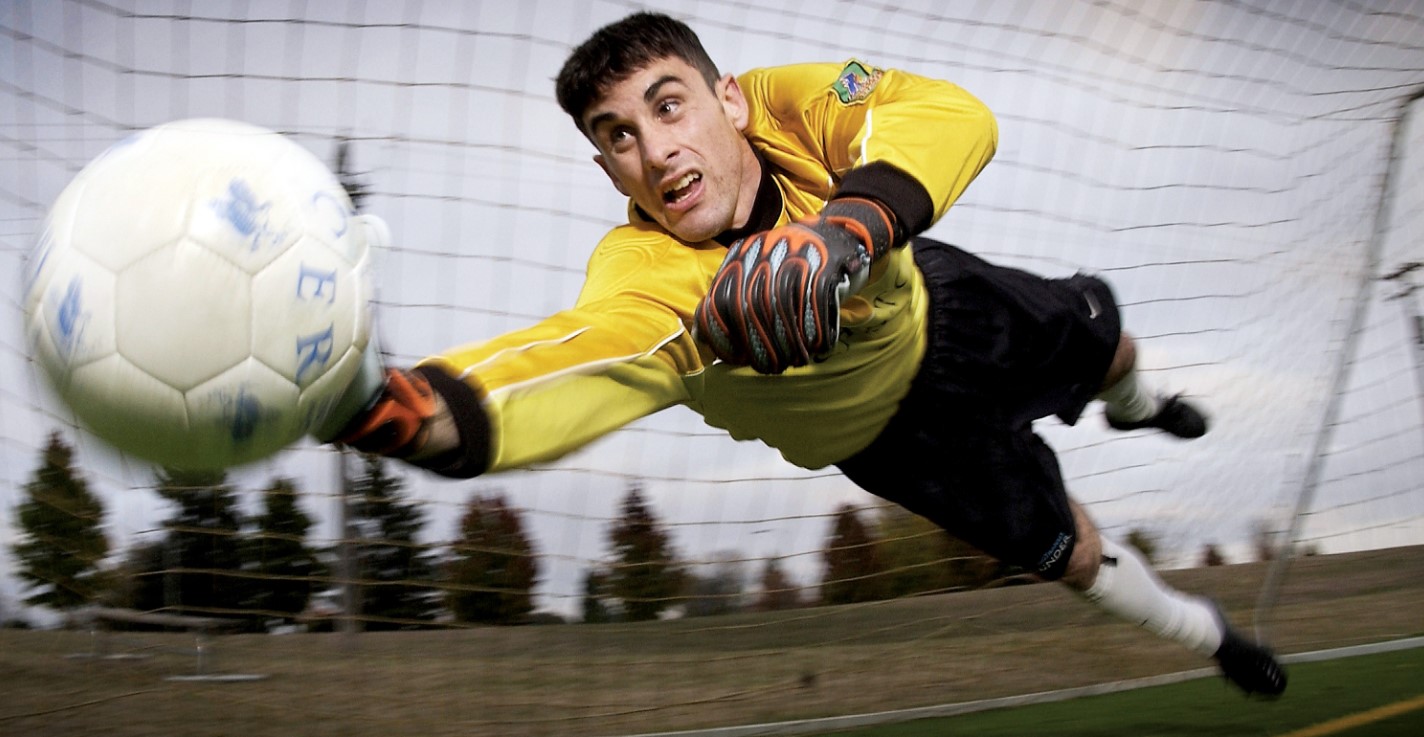 Football is an exciting sport, as these anecdotes show. Read this article until the end and impress your friends with your knowledge the next time you watch a match together!

One country was world champion without winning a final. In 1950, FIFA introduced a new format: 4 groups of 4 teams played each other, then the countries that finished on top of their group were placed in a final group. The nation that wins the final group is crowned world champion. It was Uruguay, on the home ground of Brazil, who won the title. Indeed, Brazil is the only country to have participated in every edition of the World Cup.

In Scotland, in 1979, the match between Falkirk and Inverness Caledonian Thistle had to be postponed 29 times due to bad weather.

The Norwegian, Armenian and Azerbaijani championships are not the most popular. However, a French woman won almost 200,000 euros by betting just 10 cents on 15 matches of these championships. With live betting, try your luck too!

The penalty shootout is nowadays a must to decide between two teams at the end of a match. Except that this exercise only appeared in 1970. Before that, a simple draw decided the winner.

Before 1882, there was no crossbar on the goal.

The red card was introduced in 1966. During a tense Argentina-England match, the referee wanted to send off an Argentine defender. He had no specific tool to do so and told him to leave the field with his hands. Confusion reigned and the player refused to leave. After this episode, it was decided to use a clear object to indicate that a player should return to the locker room: the red card was born.

Franck Jurietti holds a record for the shortest international career. It lasted five seconds during a France-Cyprus match in 2005.

A coach was sent off in 2005 when he answered the phone in the middle of the pitch. Dave Nicholls was running onto the pitch to check on one of his players when his phone started ringing in his pocket. Without thinking, he answered, and naturally the referee sent the coach to the stands for the end of the game.

Ronnie Simpson when he was goalkeeper for Glasgow Celtic was hit on the head by a brick during the warm-up! In 1967 a spectator came in with a brick! The poor keeper was hit quite seriously and was unable to play the match.