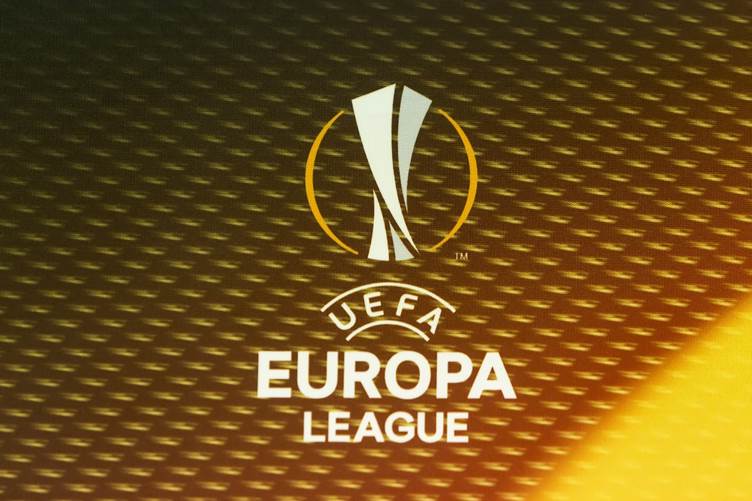 They might have only lifted one Spanish title in their history, but Sevilla have an unrivalled success when it comes to the UEFA Europa League.

They are the only side to win three consecutive Europa League titles, and even won back-to-back UEFA Cups in the old format in the mid noughties.

Sevilla’s total of five trophies across the two formats make them the most successful team since it’s inauguration in 1971.

Here, we take a look at Sevilla’s incredible Europa League success and dissect their chances of winning the trophy again in 2019.

Under the stewardship of Unai Emery, Sevilla built a Europa League legacy that is unlikely to be beaten anytime soon. Their three successive wins is no easy feat no matter what the competition, and much praise must be lavished on their former boss.

Emery took over the reins in January 2013 and guided Sevilla to a fifth place finish in La Liga, some seven points off Athletic Bilbao who secured the last Champions League spot. Sevilla had a squad that consisted of Carlos Bacca up front, Federico Fazio in defence alongside Ivan Rakitic in midfield. The latter two left the Ramón Sánchez Pizjuán Stadium in the summer of 2014 but not before they lifted the Europa League, beating Benfica in a penalty shootout after a goalless 120 minutes.

From Emery’s perspective, he had to rebuild that summer to try and replace the talent that had been sold on. Grzegorz Krychowiak, Aleix Vidal and Ever Banega were the highest profile arrivals that summer and the trio complemented Emery’s vision moving forward.

Another 5th place finish in the league was matched with another Europa League title, the second in a row for Sevilla. This time they edged past Ukranian side Dnipro Dnipropetrovsk 3-2, after a Bacca double inspired them on their way to glory.

Once again, Sevilla lost a crop of first-team players in the summer of 2015 and had to rebuild their side again. The likes of Steven N’zonzi, Ciro Immobile and Iago Aspas all joined with Bacca and Vidal joining AC Milan and FC Barcelona respectively.

Liverpool were Sevilla’s opponents in the 2016 final and despite going a goal down, ran out comfortable 3-1 winners. Coke was the hero in Basel after his six minute brace ensured that Sevilla would taste their third successive Europa League success. 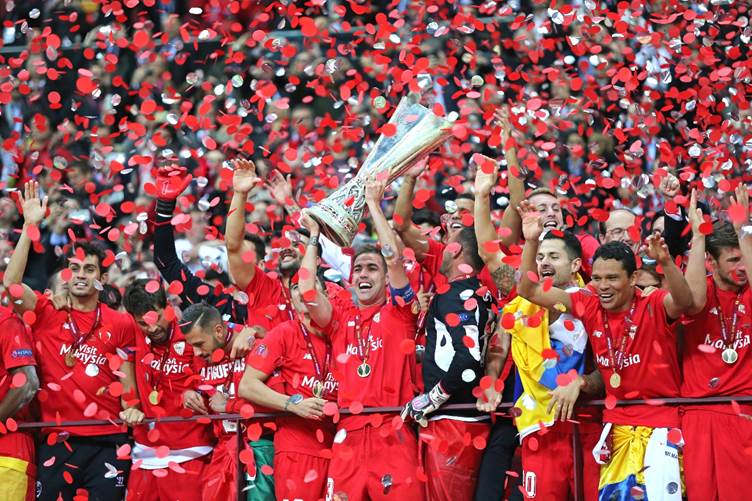 Although Sevilla’s star performers are so often sold on for profit, the club itself is perfectly placed to help nurture and develop some of Europe’s brightest talents.

Under Emery, the Spaniard wouldn’t be afraid to rest or drop an apparent star name in place of a fringe player who was chomping at the bit.

There were never any world beaters or global stars at Sevilla, just an honest, hardworking team that played to the best of their abilities.

This, coupled by the vision and brilliance of Emery, is essentially what got Sevilla to where they are now. Fast-forward to this season, the Europa League odds on Betfair place Sevilla at a very tempting 13/1 to win the competition outright.